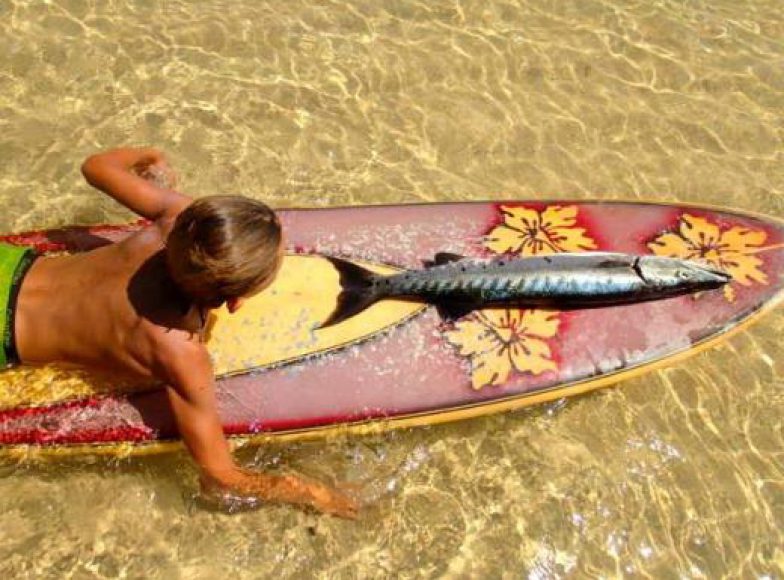 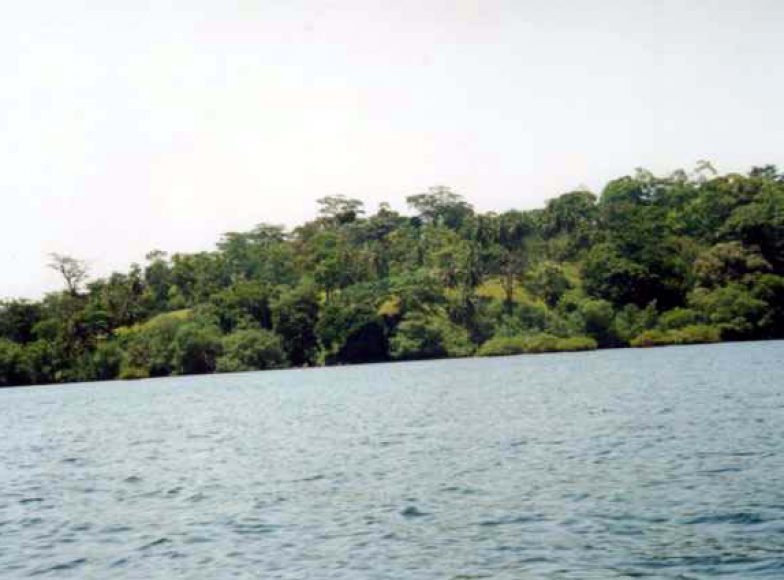 The island of San Cristobal occupies an important sector of the Admiral Bay. This island, when talking of tourism, is ignored most of the times, lacking of valuable forests but very rich in marine environments. Probably two of the best reefs are in its shores, one on the north side, the other on the west side. The first reef is called “Cristobal Light” because the navigation light for the ships travelling in the channel that runs along the north coast of the island. This channel is the only way for the ships that load, in the port of Almirante, banana from the Changuinola plantations destined to Europe and North America. Another important tourist spot is the region of Bocatorito, in the northern part of the island, A labyrinth of mangrove islets create a lagoon scenery that fascinates the tourist due to the calm waters. There is also the place most visited by dolphins in the entire Bay.

There are three important indian villages in the island: San Cristobal, Bocatorito and Valle Escondido. San Cristobal is one of the more important of the region, with electricity (generator), public phone and a primary school. Bocatorito and Valle Escondido are smaller but of some importance. All villages grow vegetables (cocoa, yuca, rice) and farm animals (chicken, pigs), although the most important activity is fishing.

We are constantly adding up new items so we can provide a service to our comunity and for the visitors from the Rest of the World!

Our Listing from SAN CRISTOBAL ISLAND
Some Features

Favorite0Bastimentos National Park encompasses a large portion of Bastimentos Island, Zapatilla Cays, in addition to the waters and mangroves that surround the island. The western tip of the island, better

Favorite8photo by: www.theinertia.com This island is the closest to Bocas Town, and a perfect place to get away a little if you want to spend a quiet day and away

One of the best reefs are in its shores
Open chat