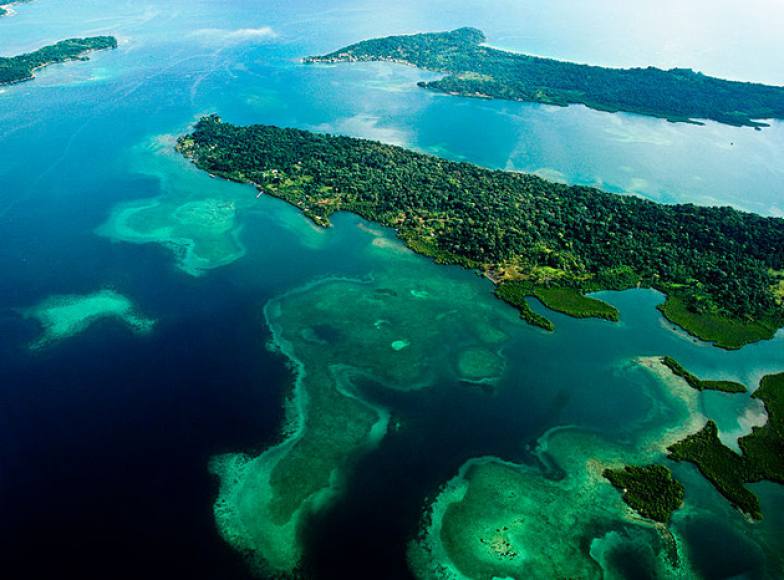 A medical facility, later known as Hospital Point, was built upon a hill on the western end of the island by the United Fruit Company for treatment of patients with yellow fever and malaria in 1899 but it was decommissioned and moved to Almirante in 1920.

Favorite5photo by: www.theinertia.com This island is the closest to Bocas Town, and a perfect place to get away a little if you want to spend a quiet day and away

Favorite0Bastimentos National Park encompasses a large portion of Bastimentos Island, Zapatilla Cays, in addition to the waters and mangroves that surround the island. The western tip of the island, better